Anemone
The light of Human Heritage 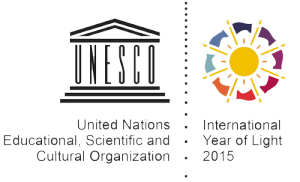 From the beginning of our Planet, the ancient marine life the emerged lands and the five continents, the humanity and the nature around, everything and everybody under the same light.

20, December, 2013 . United Nations General Assembly declaire the 2015, the Iternational Year of the Light. The aim was to promote the civil and politic conciousness of the light that have a central role in the modern world. In this year we decided to illuminate, every night, during 1 hour, our sea landscape . We realized an light istallation with a little and important message: an steel sparkling Anemone surrounded by five light sphere as the five continents.

Installation made with – thanks for the location 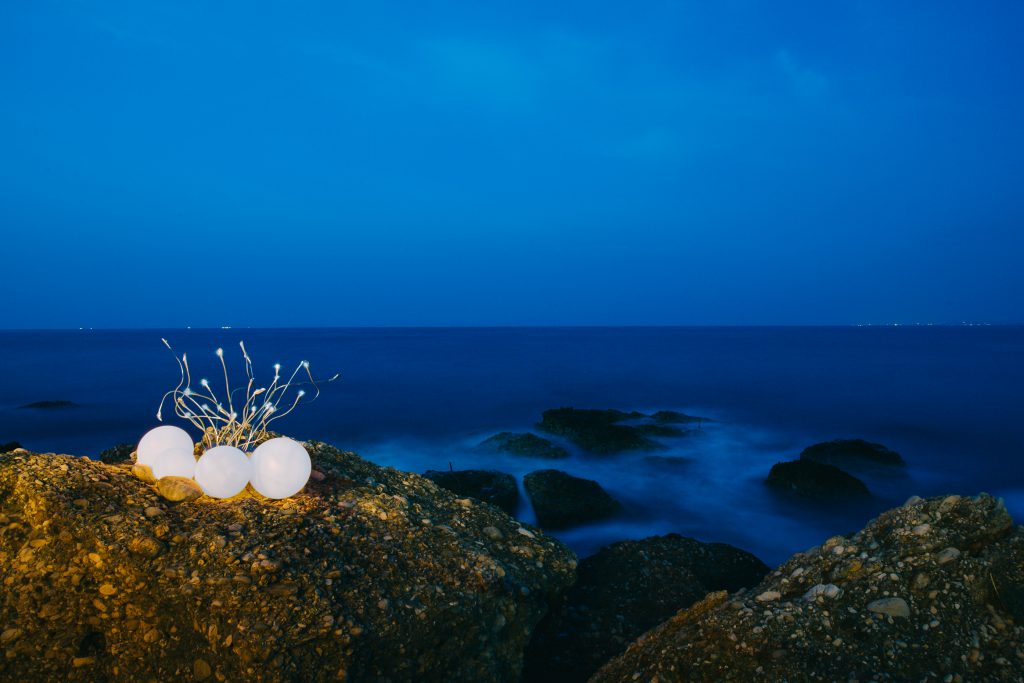 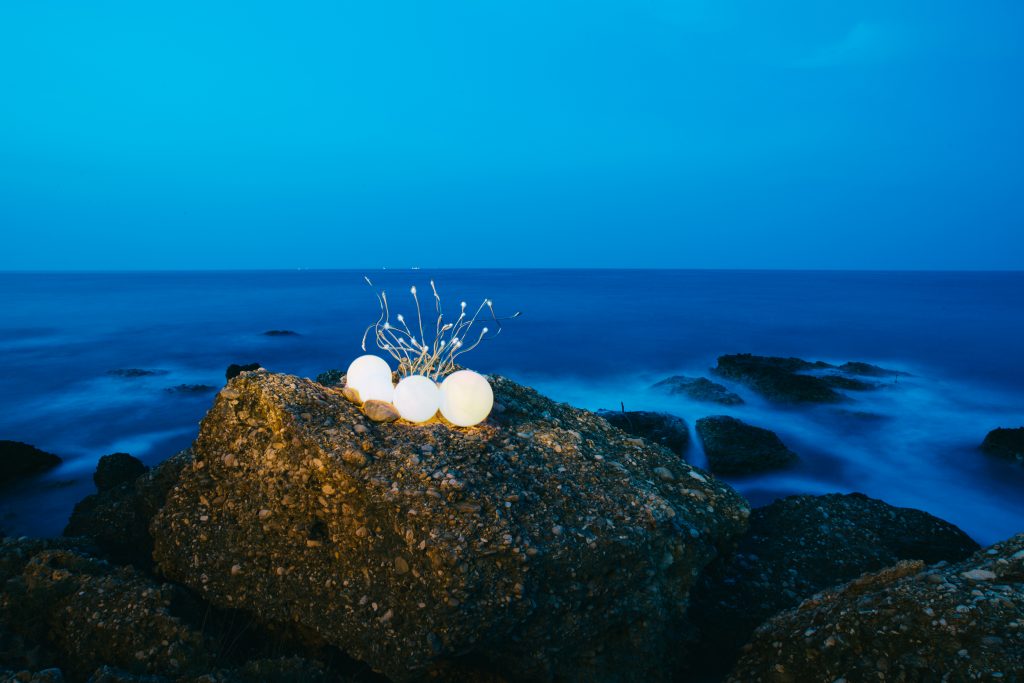